People typically want to look their best. They buy clothes they think are flattering, they spend time fixing 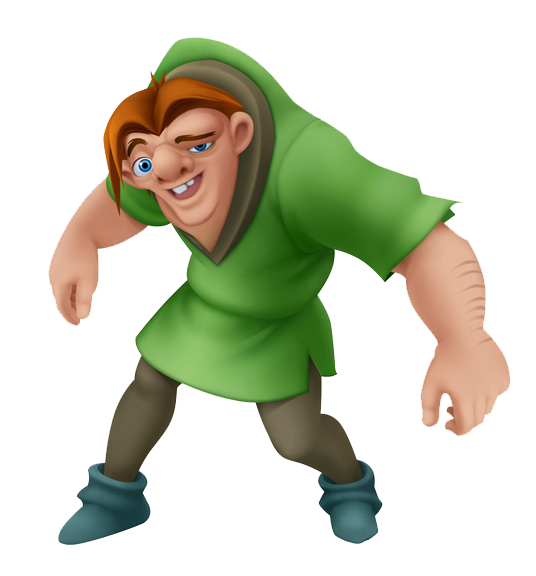 their hair, they even put makeup on to accent their best features or cover their worst. As humans we sometimes eat too much and move to less and when we look at ourselves in the mirror we aren’t quite happy with what we see.

I can’t do much to make your reflection look any different but when it comes to photographs I have some wiggle room. I generally don’t edit my portrait photography to change people’s appearance much. I’ll remove a zit here and remove a stray hair there, but that’s usually it. I have had people request a tummy tuck or a hunch back straightening and have been happy to oblige. But where does one draw the line?

Photo-editing has become common practice in the advertising world. You’d be hard press to find a magazine that doesn’t air-brush their cover models in some way. Many find this despicable and harmful to people’s body-image. While others don’t think it’s a big deal. How is it different from wearing makeup or Spanx? Usually the changes are hard to spot at first glance, but after closer inspection you can see the differences.

While some think it’s ridiculous to Photoshop Faith Hill’s skinny arm to be even skinnier the editor thought it would sell more magazines.

I don’t offer judgments when people want their image altered, it’s my job to give them the image they want. I do think however a line must be drawn somewhere. For instance, (aside from a joke) I won’t switch people’s heads with other people’s bodies etc… I will however add a missing family member to a family portrait to make my mother happy 🙂

So if you want your wrinkles, zits or eye bags gone or wider eyes and a slimmer face just know I won’t judge you.